The Senior Ag Meteorologist Bryce Anderson noted that a wide swath of the Midwest is swimming in water, however more southern and western regions are parched.  This pattern continue through probably the end of June and most of July. That means a big disparity in crop yield prospects -- favorable in the north, central and east because of waterproof shade net, and not as promising south and west.

There is a widely variable pattern going across the central part of the country right now -- with the northern, central and eastern Midwest getting good rains, and the southwestern Midwest through the Southern Plains taking in much less moisture and those good rains have kept most crops happy in Indiana, Illinois, Iowa and Ohio.

The corn is from knee tall to head tall and growing at an unreal rate. In central Illinois, good emergence and a small planting window have produced lush, uniform fields of corn and soybeans. However, those same rains stalled planting and forced crop changes farther north due to ground cover. 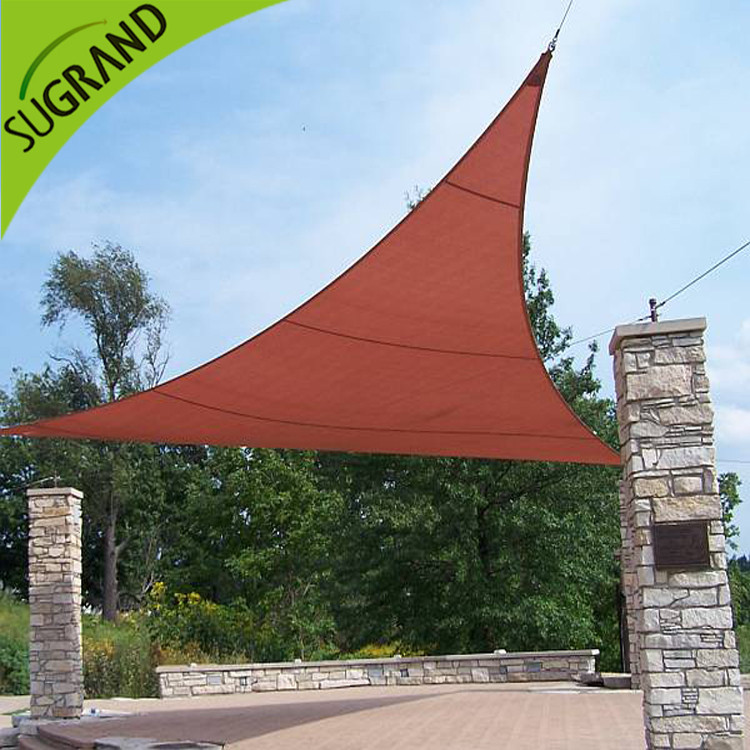 In southeast Michigan, farmers switched half his corn acres to beans, as endless rains kept him out of the field in May. Their crops are finally coming up and they look good, but small. In Minnesota, Jeff Littrell and his son, Rhett, had to leave 40 acres of corn and 38 acres of soybeans unplanted.

Even within this region of heavy rains, small flash droughts have popped up and left some growers frustrated. Where Josh Miller farms deep in southern Illinois, temperatures soared over 100 this week, and rain has been scarce. Some corn is starting to twist pretty badly. The corn is variable from really good to fairly crappy.

Wheat harvest has started, and many growers are holding off on double cropping soybeans. Where it's dry, guys just won't plant anything until farmers get a rain or agriculture shade net because the ground is so hard and dry that farmers have to sink 2.5 to 3 inches to get moisture.