Difference Between Shade Net and Inside and Outside of Greenhouse 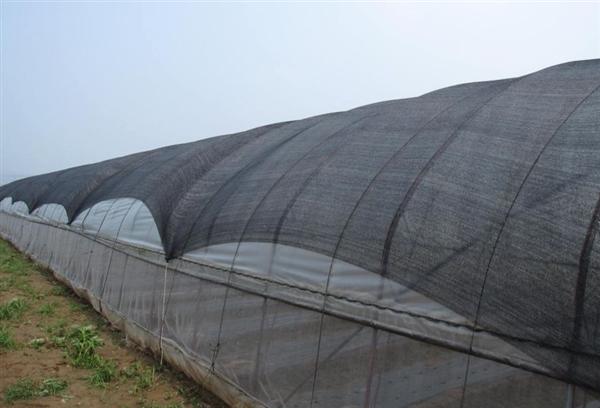 2. When placed inside the greenhouse, the sun's rays can still enter the interior through the greenhouse film, which will also bring in heat, so this method of use will not change the interior temperature, but can block the sun's rays on vegetables, suitable for temperature requirements, but also want to avoid ultraviolet radiation. Shoots of vegetables.