Because of Wrong Covering, The Effect of Shade net is Poor

Some consumers responded that the shade net did not get good effect after use, especially want to use the greenhouse shade net to cool, some used after the temperature did not fall, but increased. In fact, the effect of shade net is poor. 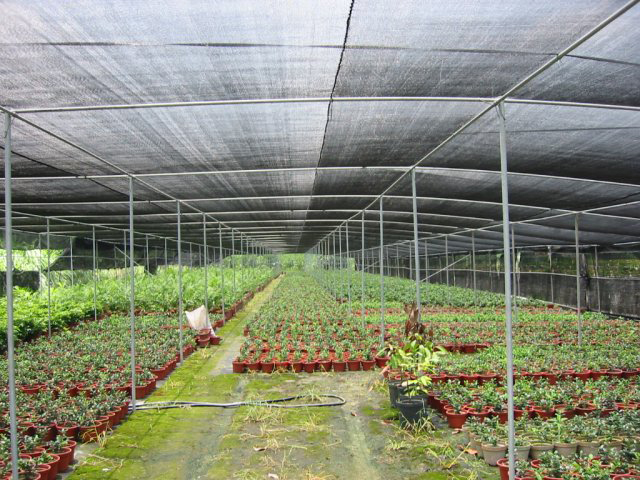 2. At present, agriculture shade net is the choice product for summer sun protection and winter heat preservation in plants. In order to better protect plants, we can choose different specifications, colors or models of shading nets for different crops, so as to achieve better results.

Shade net manufacturer plays a very important role in cultivation and pest control oversummer cultivation. According to the different seasons to determine the shading net covering time can help the growth of crops, but also let shading net play a greater role, bring better use effect.