Shading net is what we usually call shading net, which can play a role of shading, rain, moisturizing, cooling, and is widely used in roof, balcony, window, car shed and other shading cooling. As for the shading net, it can be divided into many kinds. The manufacturers of the shading net below will simply analyze the differences of the various shading nets for you. 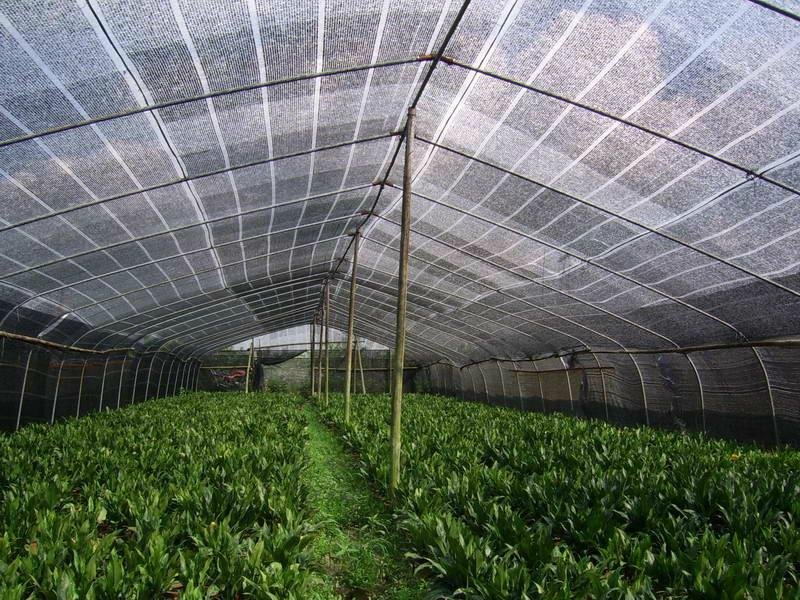 First of all, 2-pin shading net, whose shading rate is about 50%, is generally used in beautification and large-scale engineering decoration, which is more suitable for large-scale use in the field. The shading rate of 3-needle shading net is about 70%. It is specially used for flower, vegetable and fruit crops. It is suitable for shading and heat preservation of greenhouse crops in summer and winter without affecting photosynthesis.