Soybean Yield Can be Affected by Cocklebur and Velvetleaf

For many growers, weeds like velvetleaf and cocklebur receded from their cab view when Roundup Ready crops took over the ground cover. As clean-up sprays are becoming a little bit later, normally they're in late June, but now they're later than that. On some sorghum fields, the cockleburs can be a really big problem.

The Michigan State University weed scientist Christy Sprague said that Cocklebur and velvetleaf are coming up later in the season after a lot of postemergence herbicides have worn out, he think that  it isn't chemical resistance,but a shift in emergence patterns. 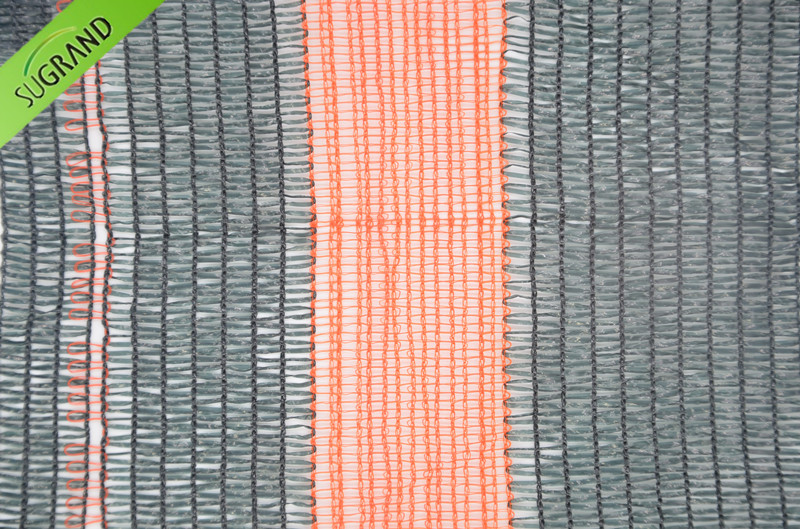 The weed traditionally emerged shortly after planting, in late May or early June, and posed a problem in row crops, particularly soybean fields. Because the seeds were safely cocooned in the bur, soil-applied residual herbicides weren't very effective on them, unless used the anti insect net, but they were easily tamed by postemergence passes of glyphosate and other older chemistries -- are still effective against cocklebur. But now the weed is waiting until late June to sprout, after herbicides have come and gone.

Velveatleaf is just a few of the name for this troublesome summer annual that thrives in pastures and ditches, as well as corn and soybean fields. Unlike cocklebur, velvetleaf was never completely controlled by glyphosate.

Some older chemistries and plant support net are still effective on the weed, especially HPPD inhibitors in corn. Postemergence options in soybean are trickier, but older "burners" like Resource and Cadet still work. They'll cause some leaf burning in soybeans. However, like cocklebur, velvetleaf appears to be emerging later in the season, when these products don't have enough residual to affect it.