As we all known that the proper irrigation can affect yield and quality. It's the most critical challenges the world will have to address in near future. Due to population grows and the increasing demand for food. If Farmers want to keep up with trend and fit to more sustainable, they must embrace leading irrigation control technology in their agriculture shade net.

The new trend of autonomous irrigation is the future of the precise farming and the best way to save on input resources while increasing yield.

There is a new irrigation controller can help farmer to decide when and how much to irrigate. Which can reduce erroneous intervention. Such as over or under irrigation, both causing loss of yield and income.

The autonomous irrigation developed relies oh the plant to initiate the irrigation when it dries the soil occupied by a dense root system near a dripper and turn it off by wetting any desired depth based of a mathematical algorithm developed. Monitoring and initiation of irrigation is based on soil water tension by wireless digital tensiometers re-designed by the company. Data is sent to the autonomous decision making module on a server that control the irrigation valve. Irrigation is executed in real time and can be monitored at any time.

Water tension was chosen for monitoring and control of autonomous irrigation for several reasons: movement of water through the soil-plant-atmosphere continuum is governed by tension difference. Measurement of tension by tensiometers is accurate, independent of salinity and readily automated. Finally, water tension is the parameter that controls plant growth, yield, and produce quality. 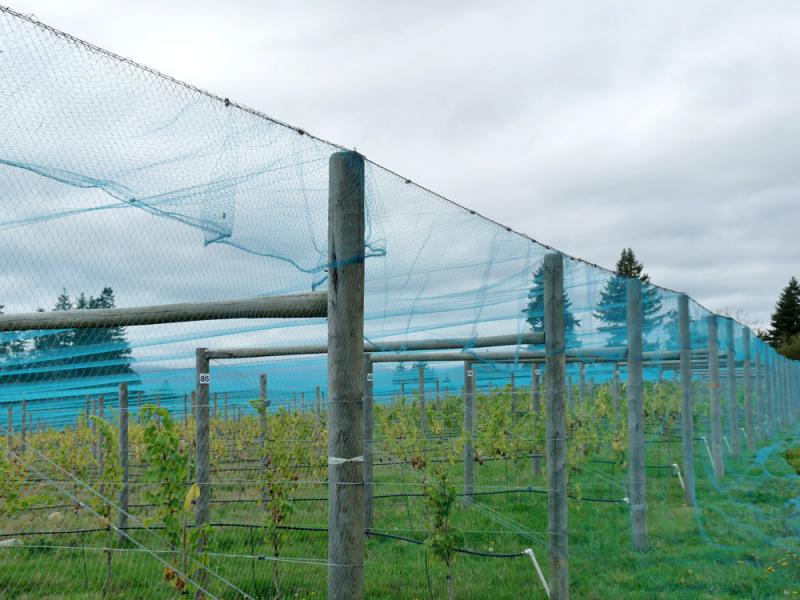 It took Tevatronic 3 years, several versions and pilots in variety of regions and crops to develop a robust with plant support net, wireless and fully autonomous irrigation control solution. Agricultural researchers, software and hardware engineers, and mathematicians were involved in developing state of the art sensing and irrigation control modules. One of the benefits of the system is the fact that it is wireless, Internet based and it includes a proprietary mathematical algorithm allowing depth irrigation control. The system developed is universal, fit for all plants and soil type and does not need calibration. The successful autonomous precise irrigation system developed was achieved by integrating hardware, software and method of operation.

The installation process is relatively simple and requires no specific expertise. The control of the system is done through the Internet web browser and an application. Data is collected continuously, stored, analyzed to close the irrigation valve, plotted and available for inspection anytime from anywhere.

In many cases can reduces water and fertilizer consumption in an average of about 30% while in anti bird net cases the saving reached was 75% while maintaining maximum potential yield or even increasing it. Meanwhile the system is already commercial and is been sold to customers in Israel, USA, Sri Lanka, Thailand, Australia and India.