American Exports in Limbo Because of Trump’s Tough Stance

Recently there is a president's jobs-training roundtable meeting with business, academic, and government leaders. This was a Republican event, and most attendees were supporters of the president. Although the Trump's tough stance on plastic net trade deals that have put American farm exports in limbo

Some farmers point to the drop in our markets, particularly soybeans and pork, and say it's the tariffs. Some of it is that we're just too good at what we do, and we've got a surplus. The markets would be down even without the tariffs. The president’s goal is fair trade, that's his bottom line. We just couldn't stay with the status quo on the trade deals. Trump is going to shake things up. 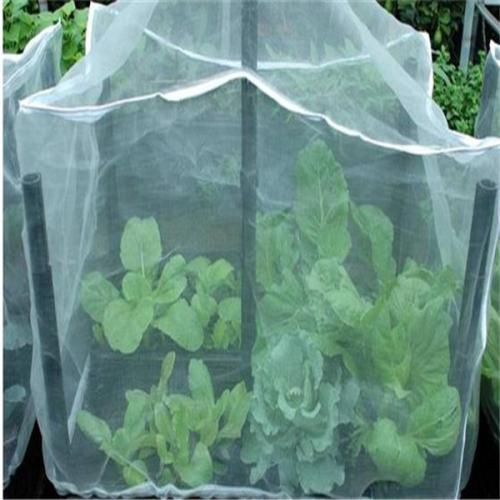 President Trump is a master negotiator, from his business background. He uses tools nobody has used before. For the most part, anti insect net tariffs are a bad thing with farmers, because they restrict trade. But not in this case. Tariffs are a tool we have to use to get fair trade. The president knows how to use this tool.

Farmers had hoped to hear more from the president today on farm issues. It's the largest industry in our state, and I wanted more from him. But, what he said about the European Union negotiations is a wonderful thing. I think that as soon as we get one of these deals to fall into place, all the rest of them will quickly follow. Even a deal with China will happen once that first one falls. I think we'll see something with NAFTA, particularly Mexico, within the next 90 days. Once Mexico falls, Canada will, too. They'll all fall in line.

As for the tariffs on farm bee net products, that's a stressful situation. Most farmers would prefer all open markets, then let trade flow accordingly. But some of our trading partners haven't played fair. China, for instance. Sometimes, it buys soybeans, then when the market drops, it cancels the order. As a farmer, when I sign a contract, I can't do that. So I'm willing to give the president some time and let him do some things that should have been done 20 to 25 years ago.